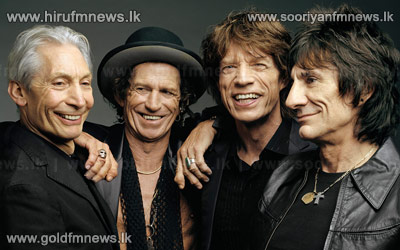 The Rolling Stones have hinted that they would like to play more live shows in 2013, saying their shows at the end of 2012 were "not enough".

Mick Jagger revealed how, after their brief run of gigs in London, New York and New Jersey at the tail end of 2012, the band are in fine form and keen to get back on onto the stage to continue performing.