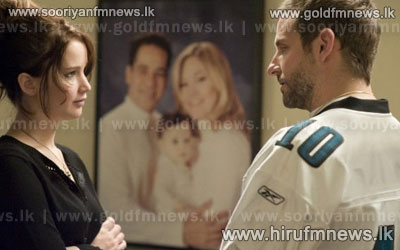 Silver Linings Playbook has become the first film to win Oscar nominations in all four acting categories for more than 30 years.

Steven Spielberg's drama Lincoln dominated the shortlist with 12, while Ang Lee's Life of Pi picked up 11.