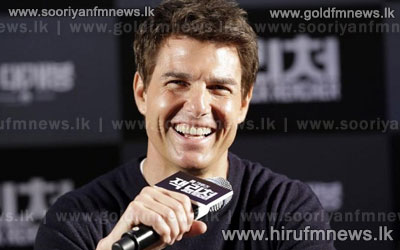 Tom Cruise turned down a chance to try out his "Gangnam Style" dance skills, despite topping South Korean rapper Psy's list of celebrities who should attempt the signature horse-riding dance.

When asked last year which person he would most like to see "go Gangnam Style", Psy named the "Mission Impossible" star as his first choice.

Cruise, who was in Seoul to promote his new film, hailed Psy as "quite a sensation" but declined to follow the likes of UN secretary general Ban Ki-moon in imitating the singer's dance moves.

Psy made Internet history shortly before Christmas when his "Gangnam Style" video clocked more than one billion views on YouTube.