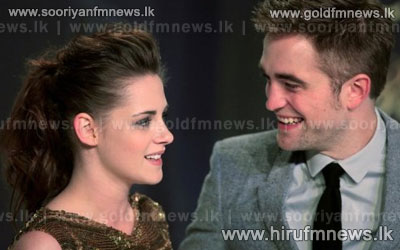 The last installment of the blockbuster "Twilight" franchise has won the dubious honor of being nominated in every category for Hollywood's anti-Oscar Razzie awards.

Others tipped for Razzie shame include veteran diva Barbra Streisand for worst actress in mother-son road movie "The Guilt Trip," while Nicolas Cage, Eddie Murphy and Adam Sandler are all up for worst actor.

"Twilight" stars Robert Pattinson and Kristen Stewart are nominated for worst actor and actress, while the film's director Bill Condon was tipped for worst filmmaker, in shortlists for all 10 Razzie categories unveiled on Tuesday.