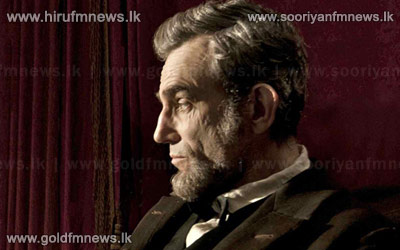 Steven Spielberg is hoping for Golden Globes glory for his political drama "Lincoln" today as Hollywood hits the red carpet for its biggest pre-Oscars awards show.