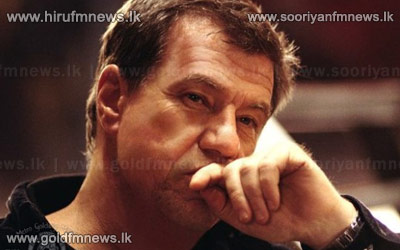 Die Hard director John McTiernan has lost his appeal to have a one-year prison sentence overturned for lying to the FBI in a wiretapping case.

The 62-year-old was sentenced in 2010 after pleading guilty to lying over hiring a private investigator to wiretap a film producer.

He had been free on bail while he appealed the conviction, however the US Supreme Court declined to review it.

A judge is now expected to order McTiernan to go to prison.

After serving a custodial sentence, the filmmaker - who also directed The Hunt for Red October and Predator - will be on supervised release for three years.