Remembrance ceremony at the Colorado Theatre 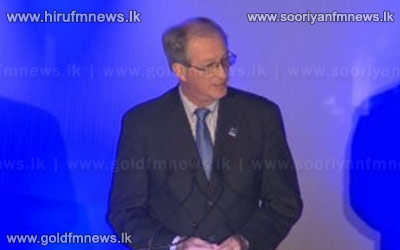 The Colorado theater where 12 people were killed and dozens injured in a shooting rampage nearly six months ago reopened Thursday with a remembrance ceremony and a private screening of the fantasy film "The Hobbit: An Unexpected Journey" for survivors — but for some Aurora victims, the pain is still too much, the idea too horrific.

Several families boycotted what they called a callous public relations ploy by the theatre’s owner, Cine-mark.

They claimed the Texas-based company did not ask them what should happen to the theatre. They said Cine-mark emailed them an invitation to Thursday's re-opening just 2 days after they struggled through Christmas without their loved ones.