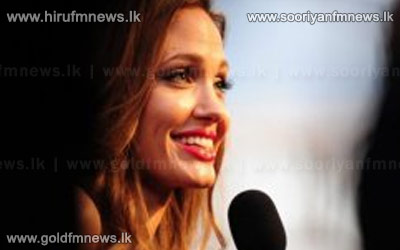 Oscar-winning director Ang Lee said Saturday he will "probably" accept an offer to direct historical epic "Cleopatra" starring Angelina Jolie, after the Hollywood actress wrote to him asking him to come on board.

Lee, whose 3D adventure "Life of Pi" has earned 11 Oscar nominations, said he would read the script before making a decision but the project was "very attractive".

Lee returned to his birth place Taiwan over the weekend to celebrate after "Life of Pie" earned 11 Oscar nominations, including best picture and best director.