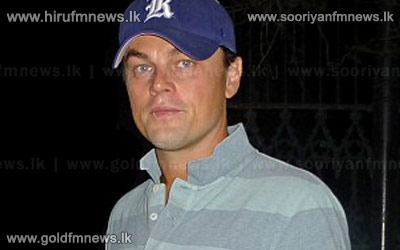 Leonardo DiCaprio says that he is taking a "long, long break" from acting.

The Django Unchained star has admitted he is completely "worn out" after shooting three intense movies back-to-back and is planning to take a significant amount of time away from Hollywood.

Before shooting his latest movie, Leonardo filmed the adaptation of The Great Gatsby with Baz Luhrmann, and Martin Scorsese's The Wolf of Wall Street.