How the US shapes the military's big screen image 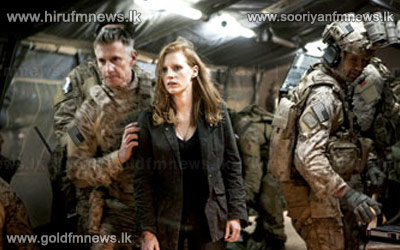 The CIA and the Pentagon pulled out all the stops for the creators of "Zero Dark Thirty", staging interviews with officials and a Navy SEAL for an inside account of the hunt for Osama bin Laden.

Critics praised the movie's gritty and gripping feel but, with the film due for release in major European markets this week, controversy has erupted over claims that it justifies US agents' use of torture on detainees.

The access granted to director Kathryn Bigelow and screenwriter Mark Boal has turned the Oscar-nominated movie into the most detailed public account that exists of the May 2011 raid on a Pakistani compound to kill Bin Laden.