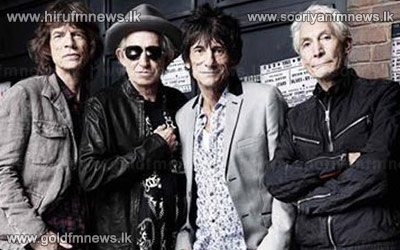 The Stones, back in the limelight after a photo book, greatest hits album, documentary film and mini tour to mark their 2012 golden jubilee, were short-listed for best live band, best book, music moment of the year, and best music film.

They were one of four acts with four nominations each.