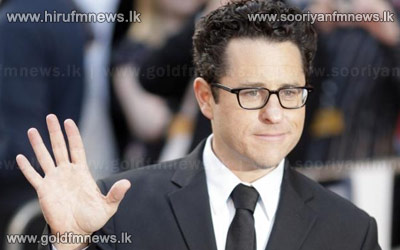 Another universe of sci-fi fans has been put in the hands of J.J. Abrams.

According to multiple trade reports, Abrams is set to direct the next installment of "Star Wars," which Disney has said will be "Episode 7" and due out in 2015.

The Emmy-award-winning director of the TV show "Lost" also captained the reboot of "Star Trek" for rival studio Paramount Pictures, with the next installment in that series, "Star Trek: Into Darkness," set to hit theaters May 17th.