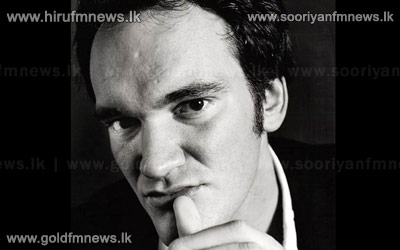 Quentin Tarantino is to be presented with an award by the Santa Barbara Film Festival after the intended recipient, Leonardo DiCaprio, pulled out.

The director agreed to step in for the actor, who stars in Tarantino's latest movie, Django Unchained, because DiCaprio had 'scheduling conflicts'.

Tarantino will receive the American Riviera Award on 30th January.

The film festival's executive director, Roger Durling, said he was "blown away" by Tarantino's acceptance.