"Skyfall" and "Game of Thrones shine at Screen Actors Guild. 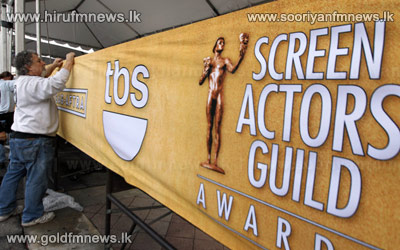 The James Bond adventure "Skyfall" and the fantasy series "Game of Thrones" have picked up prizes for best stunt work from the Screen Actors Guild.

The stunt honours were announced yesterday, on the red carpet before the official SAG Awards ceremony, as stars were gathering for their guild's big night.

JoBeth Williams and Scott Bakula announced the winners, noting the value of stunt players, who often are overlooked for their contributions to film and television.