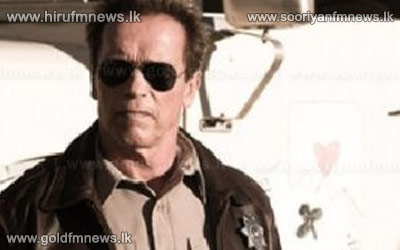 Arnold Schwarzenegger's comeback film The Last Stand has scraped into the Top 10 at the UK and Ireland box office in its opening week of release.

The movie, which sees the actor play a sheriff chasing an escaped drug baron, took just 539 thousand pounds from 356 cinemas.

Les Miserables remains the top UK film for a third successive week, raking in £4 million pounds for an overall total of 24.61 million pounds.