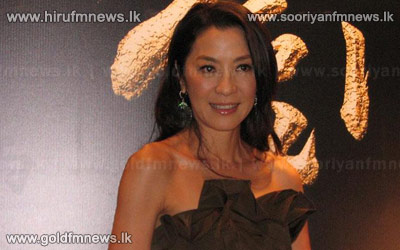 Malaysian actress Michelle Yeoh confirmed that she will be appearing in a sequel to the hit 2001 martial arts epic "Crouching Tiger, Hidden Dragon", during a promotional event in Beijing.

However, the 49-year-old star refused to divulge further details of the film or its cast.

While Yeoh will return in the sequel, the film company working on the "Crouching Tiger, Hidden Dragon" sequel has earlier revealed that "Life of Pi" director Lee Ang, who helmed the original, will not.