Johnny Depp to star as gangster in "Black Mass" 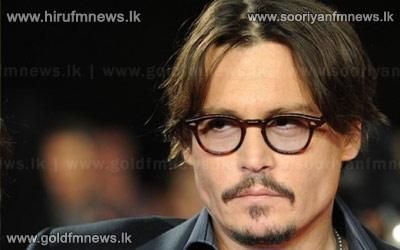 US star Johnny Depp will play notorious Boston gangster Whitey Bulger in the film "Black Mass", to be directed by Barry Levinson.

The film recounts the fate of the godfather of Boston's underworld who became an FBI informant to get rid of a gangster rival but was eventually arrested in 2011.

Adapted from a book by two Boston Globe journalists, "Black Mass" will be directed by Barry Levinson, who won an Oscar for best director in 1988 for "Rain Man".