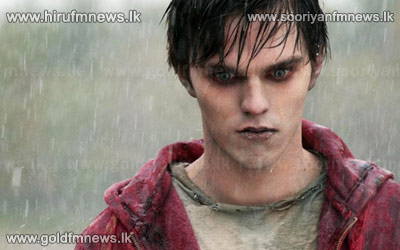 The love-struck zombies of "Warm Bodies" swarmed the box office on Super Bowl weekend with a 20 million dollar opening.

On a weekend that Hollywood largely punts to football, the PG-13 film from Lionsgate's Summit Entertainment easily led the box office.

The film is about a zombie whose love for a human redeems him.

Lionsgate, which also released the "Twilight" saga, is calling it a "rom-zom-com" for its mix of humor, romance and the supernatural. The film appealed particularly to females, who made up 60 percent of the audience.