Skyfall named film of the year at the London Evening Standard awards. 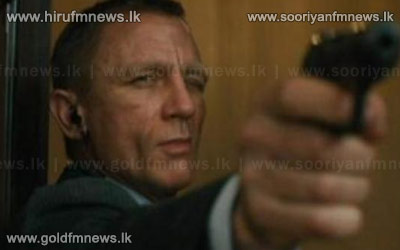 Bond film Skyfall has been named film of the year at the London Evening Standard awards.

The 23rd film in the secret agent series, it also picked up blockbuster of the year - selected from the top 10 UK box office hits of 2012.

This weekend say Skyfall pick up another two awards from regional British film critics - director of the year for Sam Mendes and rising star for Ben Whishaw, who inherited the role of Q from John Cleese.

The 007 adventure has also been nominated for outstanding British film at this year's Baftas, which take place in London next weekend.