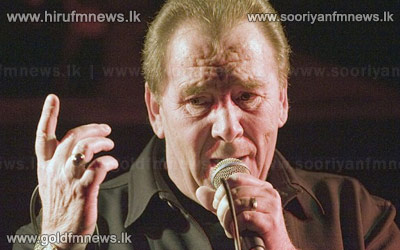 The Troggs had a number of hit songs, including Wild Thing and Love Is All Around, which was covered in the 1990s with huge success by Wet Wet Wet.

Presley had announced his retirement from music a year ago after being taken ill during a concert in Germany and then being diagnosed with lung cancer.

Presley was born in Andover, Hampshire, and founded The Troggs in the early 1960s.

The band's other hits included With A Girl Like You and I Can't Control Myself.