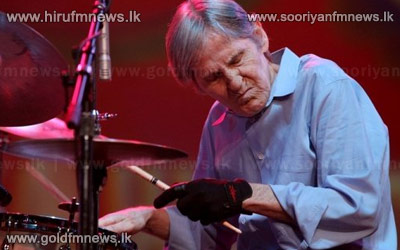 Elton John will join fellow British stars Mumford and Sons in a Grammys tribute to Levon Helm, the late drummer and singer with The Band.

Announcing the latest details of music's biggest awards show on Sunday, they said Zac Brown, Brittany Howard of Alabama Shakes, and Mavis Staples will also perform in honour of Helm, who died in April 2012.