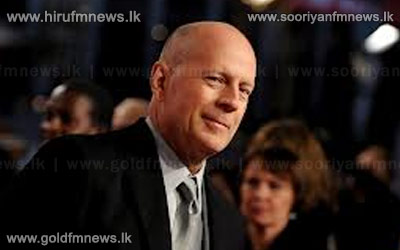 Willis' fifth outing as wise-cracking cop John McClane, due in theaters on February 14th, comes as his action franchise marks its 25th anniversary.

The 57-year-old actor will also be seen firing away at bad guys in the upcoming sequels "G.I. Joe: Retaliation" and "Red 2," both due later this year.

But he believes "the real topic is diminished" when observers link Hollywood entertainment with high-profile mass shootings like those last year in Connecticut and Colorado.