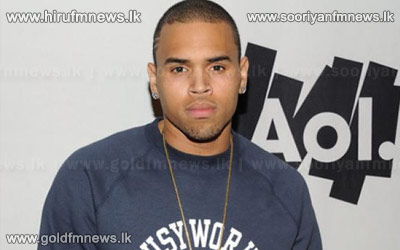 Brown was the driver of the vehicle and collided with a wall.

Brown stated that he was being chased by paparazzi causing him to lose control of his vehicle.

Brown's Black Porsche was towed from the scene at his request.