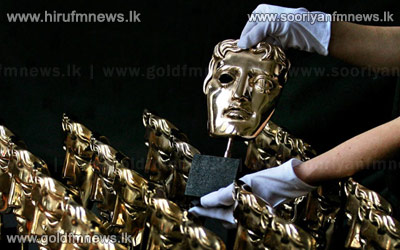 Ben Affleck's Argo was crowned best film at the BAFTAs while Daniel Day-Lewis bagged yet another leading actor award for the title role in Lincoln as an increasingly familiar awards season script unfolded in London.

Affleck also won the best director trophy for Argo, about the rescue of American hostages in Iran during the 1979 revolution, and the movie is now in pole position to win the biggest movie award of all on Oscar night.