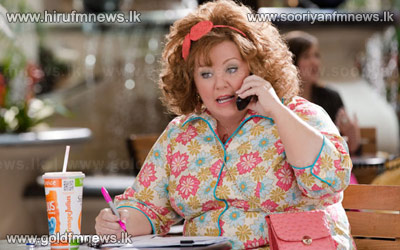 "Identity Thief" has turned out to be the real thing at the North American box office.

"Identity Thief" opened solidly despite the winter storm that buried much of the U.S. Northeast.

Distributor Universal Pictures estimates the storm might have choked off as much as 10 percent of the movie's business.