Steve Martin has become a father for the first time 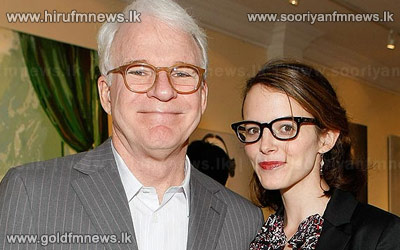 Steve Martin has become a father for the first time at the age of 67.

The movie funnyman and his wife Anne Stringfield, 41, welcomed a baby into their lives in December and although they have managed to keep their happy news a secret the couple have been spotted doting on their tot, near their Los Angeles home.

A source told the media, that they've had a baby, and how they kept it a secret nobody knows, and that Steve is very private, they are thrilled, and they worked hard to have the baby.

Martin played a father of 12 in the comedy movie 'Cheaper By The Dozen'.