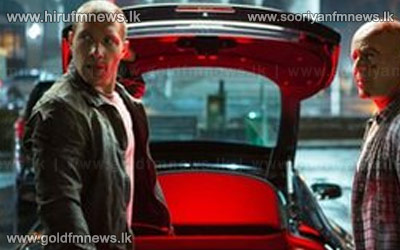 "Last is least," bemoaned the Hollywood Reporter, while The Scotsman called it a "limp parody" of the 1988 original.

A Good Day to Die Hard, the plot of which sees Willis's John McClane travel to Russia, is out now in the US and UK.

While promoting the film in London last week, Willis confirmed he would be back for a sixth instalment but would not be drawn on plot details.