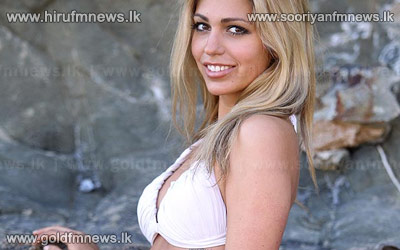 The woman who put the nail in the coffin of Ashton Kutcher’s marriage to Demi Moore last night warned he could cheat again on his new girlfriend Mila Kunis.

Sara Leal advised Mila not to trust the "Two And A Half Men" star — and apologized to Demi for the affair.

It was in September 2011 that Leal’s affair with Ashton came to light on his sixth wedding anniversary, sparking the end of his marriage to Demi.