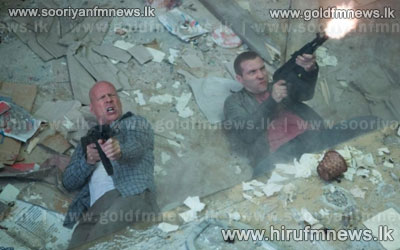 Bruce Willis remains a die-hard at the box office.

Willis' action sequel "A Good Day to Die Hard" debuted as the weekend's top draw with a 25 million dollars debut from Friday to Sunday.

The 20th Century Fox release raised its domestic total to 33.2 million dollars since opening on Thursday for Valentine's Day to get a jump on the long President's Day weekend.

The movie comes 25 years after the original "Die Hard".