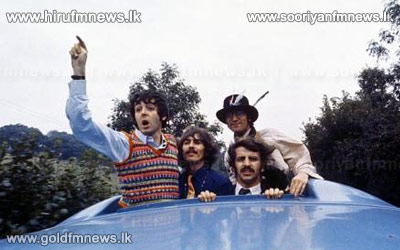 British rocker Tony Sheridan, best known as an early collaborator of The Beatles and mentor during the Fab Four's legendary spell in Hamburg, has died aged 72.

The singer/guitarist, who died in Hamburg, performed on some of the Beatles' earliest recordings after meeting John Lennon, Paul McCartney, George Harrison and original drummer Pete Best in Germany in the early 1960s.

He was then a well-known figure in the Hamburg club scene and joined forces with the quartet to record tracks including "My Bonnie," "The Saints" and "Ain't She Sweet" under the name Tony Sheridan and the Beat Brothers.