Next James Bond mission due in September 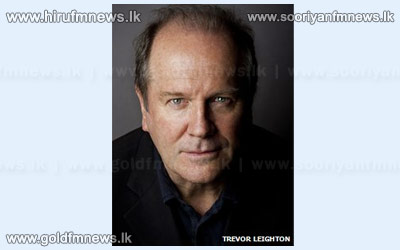 The estate of Ian Fleming has announced a new James Bond novel will be released in September, written by Booker Prize nominee William Boyd.

The title is being kept under wraps, but publishers Jonathan Cape say the book will feature a slightly older 007, in keeping with the latest film.

Boyd has also said his 1960s-set story will mark a return to "classic Bond".

He is the third author in recent years to be invited by the Ian Fleming estate to write an official Bond novel.

Before him came American thriller writer Jeffery Deaver, who penned Carte Blanche in 2011; and Sebastian Faulks, whose Devil May Care was published to mark Ian Fleming's centenary in 2008.