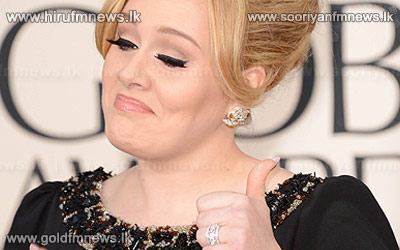 Barbra Streisand will perform for the first time in 36 years, Adele will sing "Skyfall," and the stars of "Chicago" will reunite 10 years after their Academy Awards triumph.

Sunday's Oscars show, the climax of Hollywood's annual awards season, will hit a musical high note, if nothing else.

On the diva legend front, Britain's Dame Shirley Bassey, who sang two 007 theme songs -- "Goldfinger" in 1964 and "Diamonds are Forever" a decade later -- is due to make her first Oscars appearance.