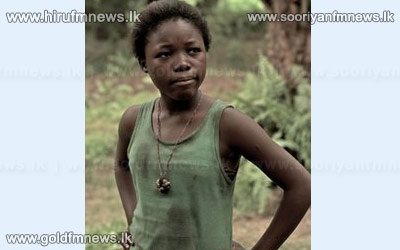 The teenage star of an Oscar-nominated film about child soldiers in Africa has been granted a visa that will enable her to attend the Academy Awards.

Rachel Mwanza, from the Democratic Republic of Congo, plays the lead role in War Witch, the Canadian submission in the foreign language film category.

The 16-year-old was cast by Montreal film-maker Kim Nguyen despite having no previous acting experience.

She went on to be named best actress at the Berlin and Tribeca Film Festivals.