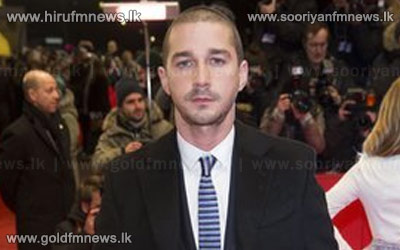 The actor was due to appear opposite Alec Baldwin and Tom Sturridge when previews begin on 19th March.

Producers have cited "creative differences" as the reason and LaBeouf has since posted emails suggesting he and 30 Rock's Baldwin did not get on.