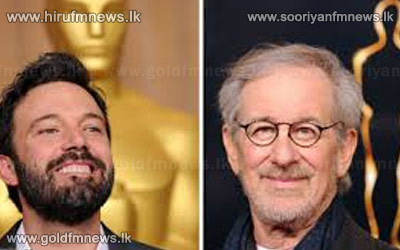 Ben Affleck's Iran hostage drama "Argo" goes into Oscars weekend a whisker ahead of Steven Spielberg's presidential "Lincoln", but the race is one of the most unpredictable in recent memory.

Veteran director Spielberg, bidding for his first best picture Oscar since "Schindler's List" in 1994, tops the nominations with 12 nods -- but "Argo" has cleaned up in Hollywood's awards season so far, despite having only seven.

Although he started the season two months ago in front, Spielberg may have to settle on Sunday for the best director award -- one that Affleck cannot beat him to, having not been nominated in the category, in a perceived snub.