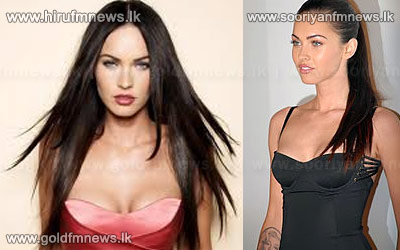 Fox famously fell out with Bay during the filming of the Transformers franchise, which resulted in the star not appearing in the third instalment.

Fox is expected to be playing reporter April O'Neil.

The character was originally played by Judith Hoag in the original 1990 Teenage Mutant Ninja Turtles movie, before a different actress, Paige Turco, took over for two sequels.