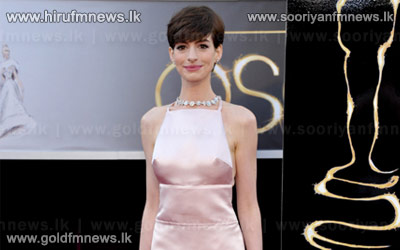 Daniel Day-Lewis has made Oscars history by winning the best actor prize for his role in Steven Spielberg's Lincoln.

The British-born actor, who had been the runaway favourite, is the first to win the best actor prize three times.

Anne Hathaway has won the Oscar for best supporting actress for her role as tragic factory worker Fantine in movie musical Les Miserables.

Christoph Waltz won his second Oscar for best supporting actor in a Quentin Tarantino film, this time as a German bounty hunter in the slave revenge story Django Unchained.