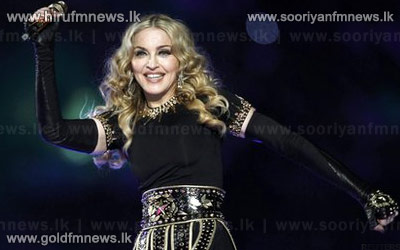 Madonna has beaten Bruce Springsteen and Pink Floyd founder Roger Waters to be named the highest-paid musician in 2012 by trade publication Billboard.

The 54-year-old singer has topped the annual rundown of the top money-makers for the second time in five years.

Concerts account for 68.9% of the total revenues for the 40 artists on the list, which estimates annual earnings.