Seth McFarlane says he will not host the Oscars again 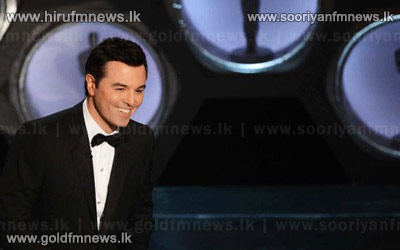 MacFarlane's response came after TV critics slammed the telecast, condemning his vulgar jokes, adding that he was too boring and dull.

While some critics lashed out at MacFarlane's hosting, others placed more blame on the overall song-and-dance-heavy show, produced by Craig Zadan and Neil Meron, which ran for 3 1/2 hours.