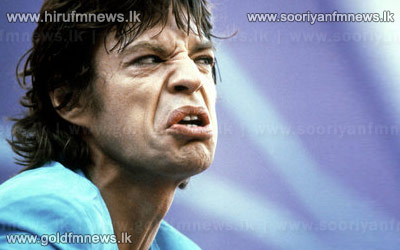 The story of The Rolling Stones is so huge it takes 2½ floors of The Rock and Roll Hall of Fame and Museum to tell.

The Cleveland-based museum will open "Rolling Stones: 50 Years of Satisfaction," an exclusive exhibit celebrating the archetypal rock band, on May 24th.

The exhibit will be open until March 2014 and will include personal and collected items that have never before been seen by the public along with film, text and interactive components and periodic lectures on the band's 50-year career.

Mick Jagger, Keith Richards and The Stones recently held a series of concerts to celebrate their 50th year together and there have been rumors of more activity.