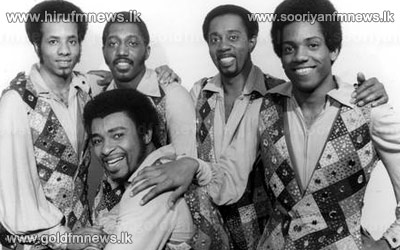 Motown vocalist Richard Street, a member of the Temptations for 25 years, has died aged 70.

He sang with Temptations members Otis Williams and Melvin Franklin in the 1950s but didn't join the group until 1971.

As part of the group, Street had number of hits including the Grammy award-winning song, Papa Was a Rollin' Stone.

Born in Michigan, he was the first member of the band to be born in the city with which they became synonymous.