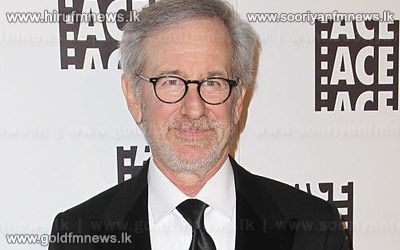 The jury awards the coveted Palme d'Or - or best film - at the festival which runs from 15th to 26th  May.

Spielberg, who has presented several films at Cannes, called his selection an "honour and a privilege".

In his 40-year career, Spielberg has made 27 films.

His most recent, Lincoln, received 12 nominations at this year's Oscars, winning two awards including best actor for Daniel Day-Lewis in the title role.