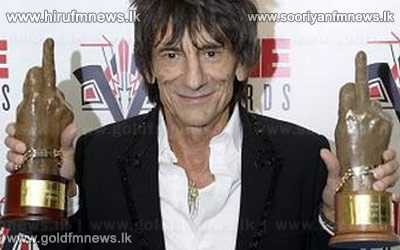 The Rolling Stones were double winners at the NME Awards, more than half a century after they first featured in the magazine's pages.