Spielberg to make mini-series about Napoleon 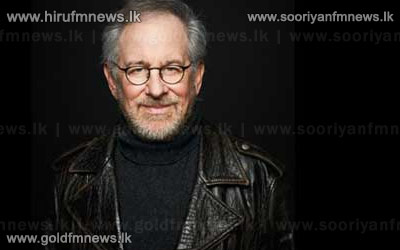 Hollywood legend Steven Spielberg is to make a television mini-series about Napoleon, based on a screenplay by Stanley Kubrick.

The 66-year-old "Schindler's List" and "E.T." filmmaker is working on the basis of a five-decade old script by Kubrick, who directed classics including "A Clockwork Orange" and "2001: A Space Odyssey".

Kubrick, famed for his obsessive perfectionism, abandoned the Napoleon biopic project in the 1970s because of budget and production challenges.

His appointment came days after his presidential drama "Lincoln" won a disappointing two Oscars, after being nominated in 12 categories.