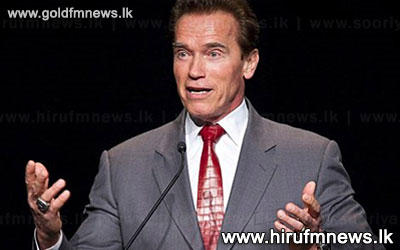 He was the Terminator, then a governor, and now Arnold Schwarzenegger is an editor.

It's a position that the former Mr. Olympia held briefly 10 years ago. After being criticized for potential conflict of interest, he quit the job.

The Times says Schwarzenegger, who has appeared on the magazines' covers more than 60 times, will contribute columns and other input.