Jack the Giant Slayer scrapes to top of US box office 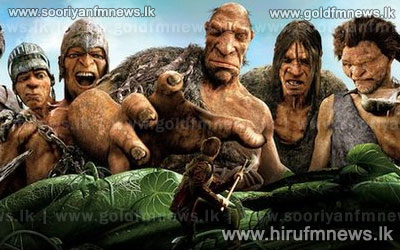 Its takings were "underwhelming" given it cost 189 million dollars.

The Hobbit: An Unexpected Journey also reached the 1 billion dollar mark at the weekend - only the 15th film to do so.