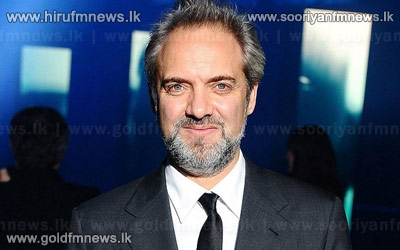 Sam Mendes, director of the latest Bond film Skyfall, has revealed that he will not direct the next in the series.

He told Empire Magazine it was a "very difficult decision".

The director, who is currently working on a stage production of Charlie and the Chocolate Factory, says his current work needs his "complete focus over the next year and beyond".

But he added he had not ruled out the possibility of returning to the 007 franchise in the future.