Helen Mirren is 'magnificent' as the Queen in The Audience 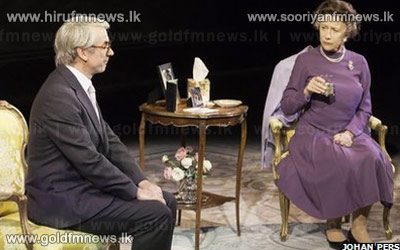 Helen Mirren won an Oscar for playing the Queen on the big screen, and now critics have hailed her reprisal of the role on the West End stage.

Reviews have described Dame Helen's performance in new play The Audience as "magnificent".

The play imagines the private meetings between Queen Elizabeth II and her prime ministers over her 60 year reign.