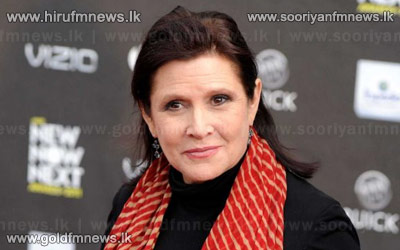 It appears the Force is still strong with Harrison Ford, Mark Hamill and Carrie Fisher.

In an interview posted online George Lucas said the trio from the original "Star Wars" trilogy will reprise their iconic roles of Hans Solo, Luke Skywalker and Princess Leia in the new "Star Wars" film.

Lucas told Bloomberg Businessweek that all three were signed for the new "Episode 7" film in advance of Lucasfilm's 4 billion dollar purchase by Disney.