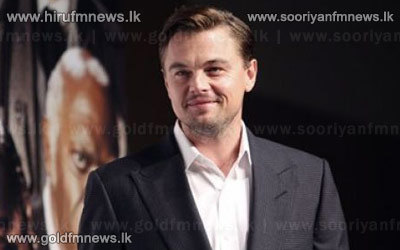 Leonardo DiCaprio says filming violent scenes like in "Django Unchained" doesn't deter him from wanting his movies to be great art.

The bloody revenge film about slavery before the U.S. Civil War has fueled some of the debate about whether Hollywood shows too much on-screen violence.